This month we’re excited to introduce you to another non-profit, which is also the prize contributor in the August edition of the #Oliver12 campaign.

Since the 1970s, Oliver has been home to the South Okanagan Flying Club (SOFC), a group of pilots and flying hobbyists who have created a community around flying airplanes.

If you’re interested in learning to fly or you have kids who are crazy about airplanes then you may want to check them out!

Oliver Airport: An Important Base

In mid-summer, you may notice helicopters flying around Oliver skies carrying buckets. That’s because Oliver is an important airport base in the South Okanagan for fighting wildfires.

“Oliver is a very interesting airport due to the fact that we are positioned within a very busy fire district and we’re also removed from large amounts of commercial traffic like Penticton,” explained Chris Temos, SOFC President.

“Because we have Oliver Search and Rescue, the Oliver Fire Department, lots of space, and a helicopter maintenance organization here [Transwest Helicopters] at the airport, it allows BC Wildfire to situate the helicopters and some of the crew here,” Temos continued.

Furthermore, the Oliver airport is also where SOFC is situated. Their plan is to further develop the aviation community in Oliver and Osoyoos and to draw aviation-minded people to either build hangars or bring their airplanes here.

SOFC is a member of COPA, the Canadian Owners & Pilots Association which introduces kids and adults to the world of aviation through the Discover Aviation Program.

“Kids can get a free ride in an airplane,” said Temos, who is hoping to run a kid’s program for ages 7 – 17 years this September. “We have upwards of 60 kids in a day sometimes.”

The program introduces kids to aviation small aircraft and highlights what airplanes are, how they fly, and how you can get a license. Kids also get a logbook and free ground school for their pilot license if they wish to pursue that.

SOFC is a non-profit society so there is no charge if you want to go up in the sky and see if aviation is for you. It’s all run on a volunteer basis.

“Most of us are going flying anyway,” said Temos. “It doesn’t take a whole lot to twist our arms to get us into an airplane to go flying.”

Kids can also get involved in Oliver’s local Air Cadet Squadron and the Air Cadet Gliding Program which is run by the Department of National Defence and the Air Cadet League of Canada. SOFC supports the programs through volunteer work or by donating their facilities.

“On good years, when COVID is not hindering us, we do a lot of fundraising,” said Temos. “We have barbecues in the summertime on Friday nights and we do a pancake breakfast.”

Furthermore, the COPA Discover Aviation Program supplies insurance and makes it possible for SOFC to offer free flights to those who wish to learn about aviation and potentially get into it.

Aviation as a Career

Civil Aviation CAE reports that an estimated 260,000 plus pilots are needed by 2029 to meet global demand.

“The Flying Club is a great resource for high school or even young adults to discover aviation and how it can lead up to a career that can take them around the world,” said Temos.

Aside from being a very well-paying job, it’s an exciting career with endless job possibilities.

“You can be a helicopter pilot or a military pilot and be deployed on a ship off the coast of Hawaii, in the Middle East, or in Europe,” said Temos. “You can be an international airline pilot or a cargo pilot. A lot of the large cargo airlines will depart from North America and fly around the world stopping at locations. You can also be a bush plane pilot and fly the west coast of Canada on float planes into some of the most beautiful scenery that you’ve ever seen.”

Although the training process is expensive, there are ways to fund and finance it through grants and bursaries.

However, there are ways to fund your aviation education. Flying clubs within COPA and British Columbia General Aviation Association (BCGA) give out tens of thousands of dollars worth of bursaries, grants, and scholarships each year.

“It’s a fantastic career,” expressed Temos whose own father was a commercial airline pilot. “You can literally go around the world and it’s something that you can do for 50 years like my dad did. He retired from the airline and immediately went to a job flying something else because he wasn’t done flying airplanes.”

How did you get involved in Aviation?

Flying commercially was an easy career choice for Temos. Growing up in aviation not only gave him ongoing exposure to it from a young age but he also had the proper guidance to make flying airplanes for a living, a reality.

“I got the bug when I was really, really young,” said Temos whose favourite plane to fly is an RV6, a single-engine tailwheel high-performance aircraft.

“I was in the Air Cadet Program. After that, I just never left. I have never really wanted to do anything else other than fly ‘sky machines’.”

Looking to get involved?

If you are interested in learning more about aviation as a career or hobby, SOFC is more than happy to provide information and guidance.

They meet every Friday afternoon at the Oliver Airport for general get-togethers and sometimes barbecues. Their little red building, just inside the main gate, is hard to miss! They also hold a coffee there at 10:30 am each Monday morning.

“Anybody is more than welcome to come and check us out,” said Temos. “You don’t need to be a pilot to be part of our club.”

To get in touch with SOFC, email them at sofc.oliver@gmail.com. If you’re interested in asking questions and checking them out, they are more than happy to meet you at the airport, show you around, and talk about airplanes! 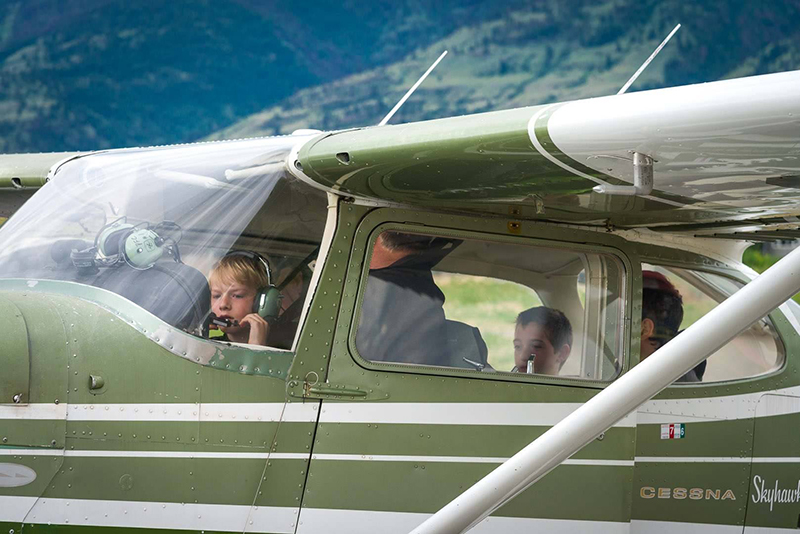 Have you Ever Wanted to Fly in a Single Engine Airplane? 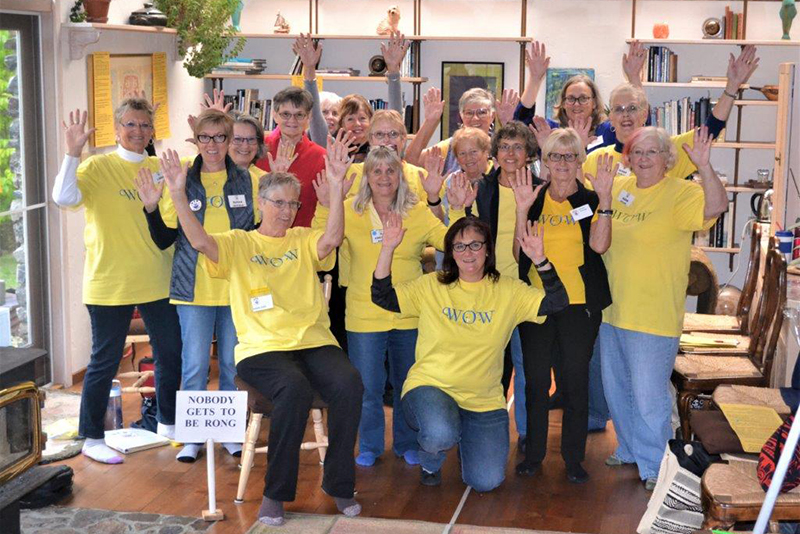 Much more can be achieved when people come together. 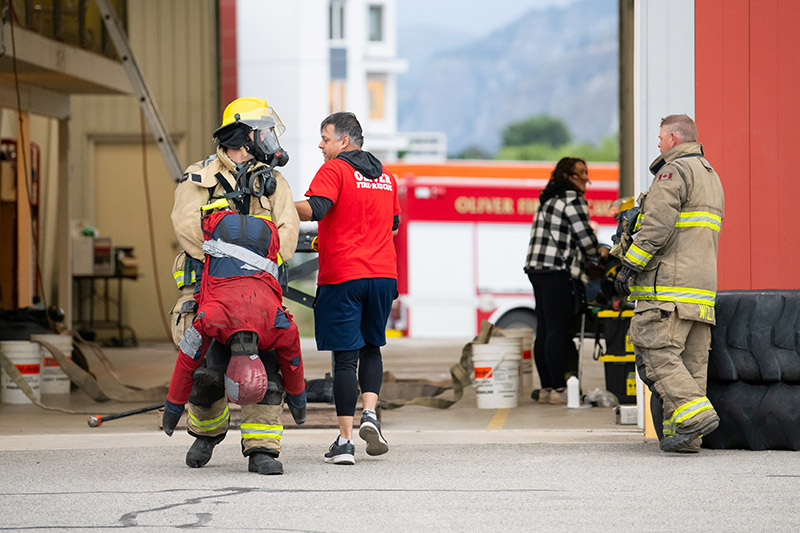 “Our Family Protecting Your Family” 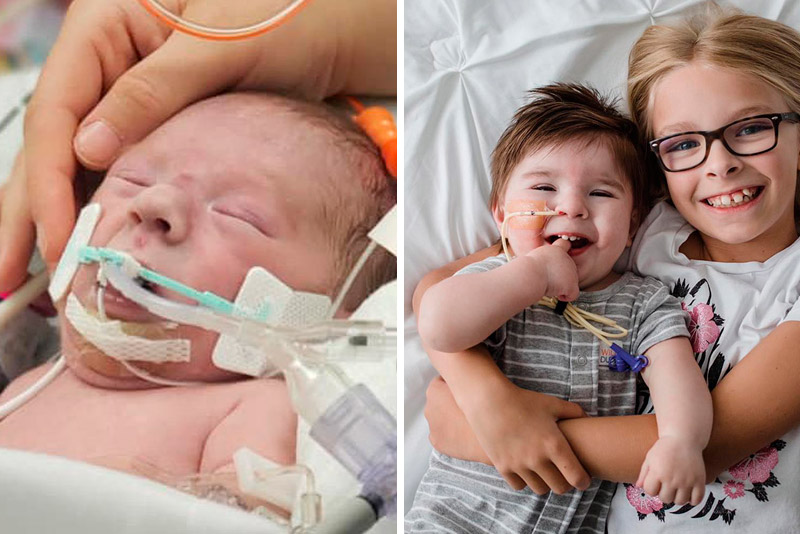 A Highway to Healing Journey 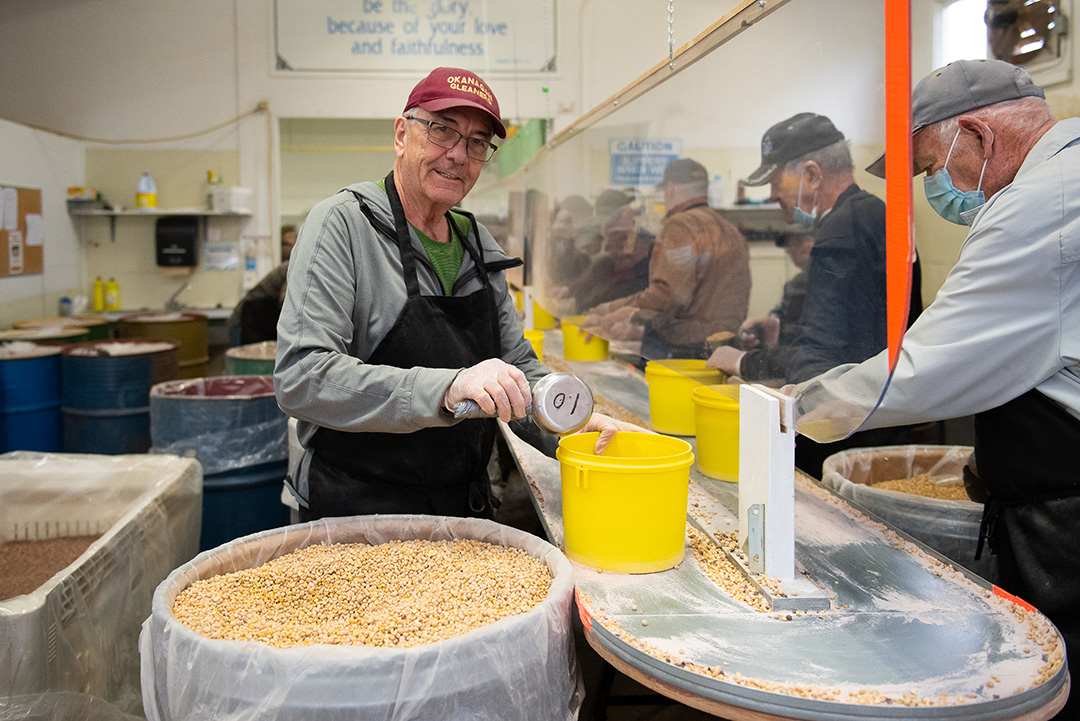 A Trip To The Okanagan Gleaners 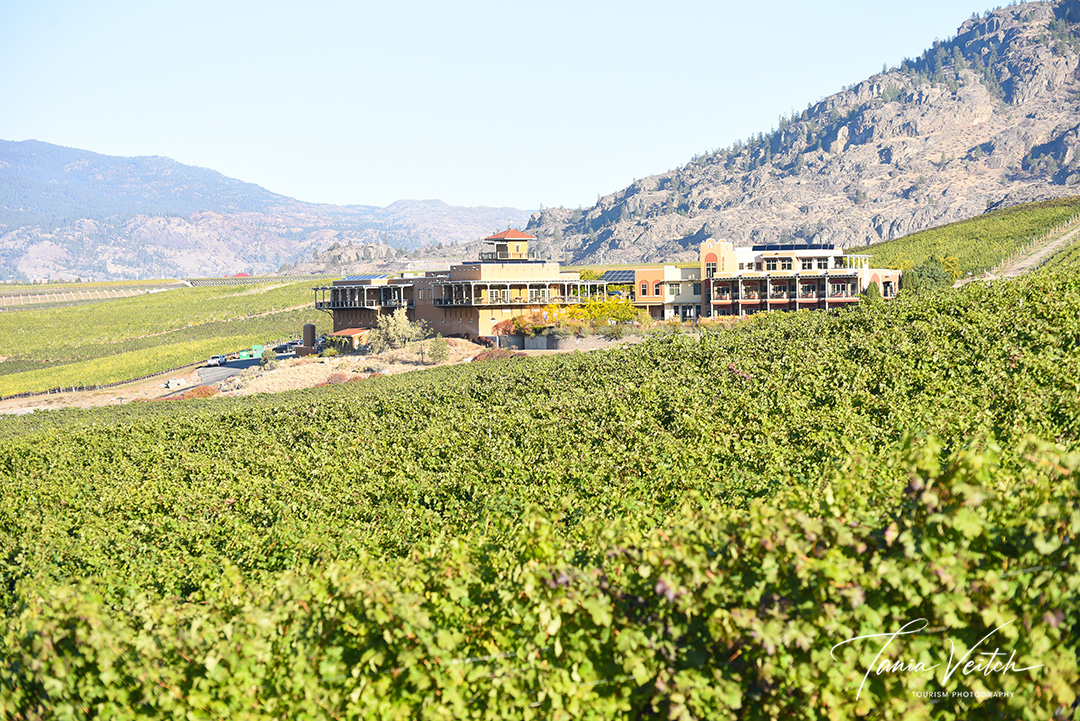 For The Love Of Good Wine & Owls 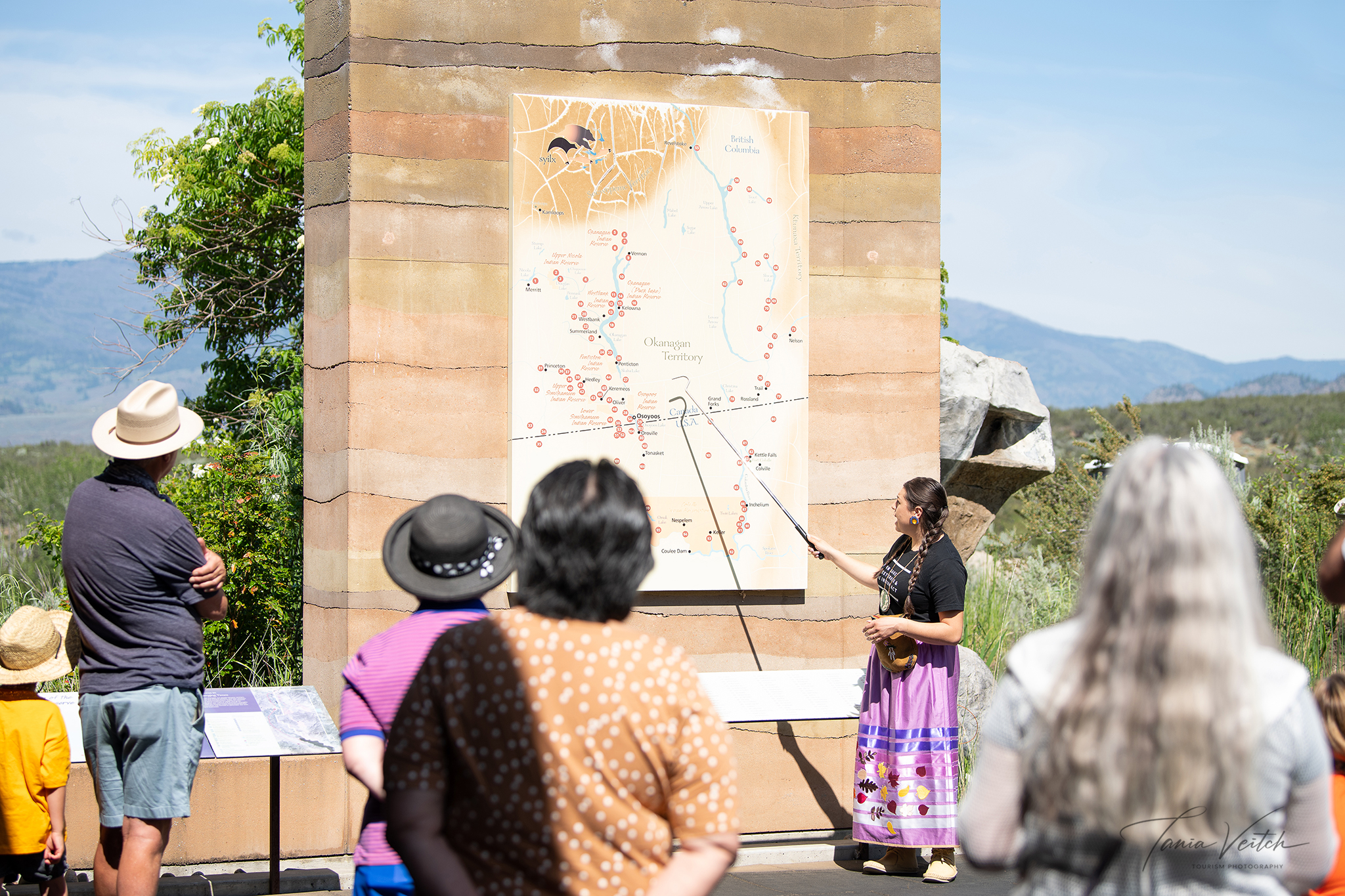 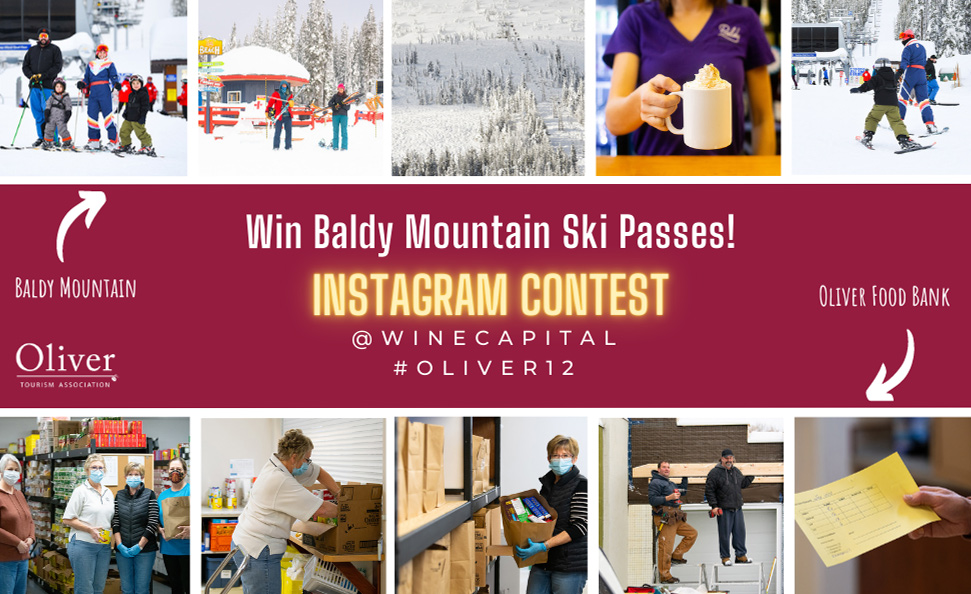 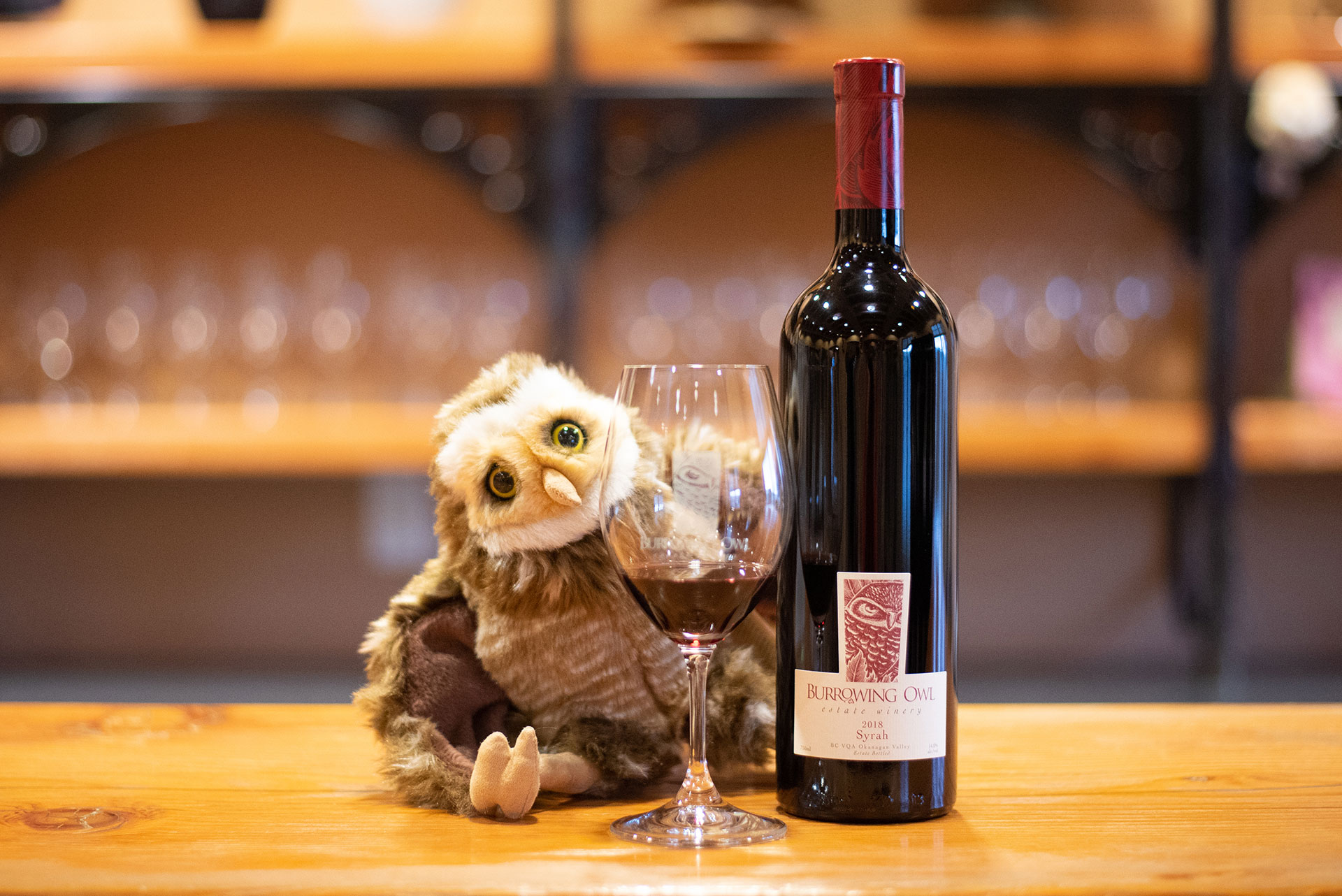 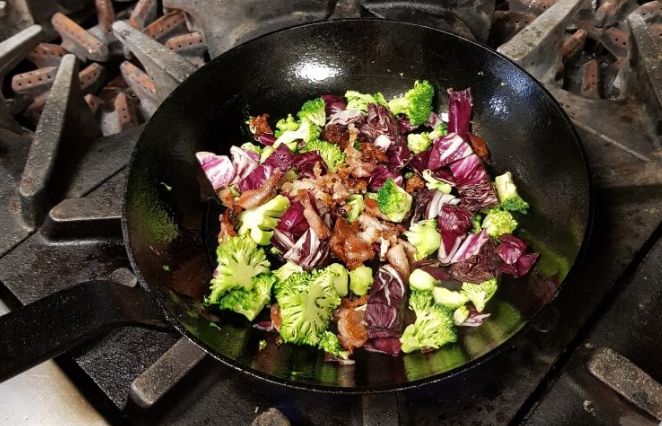