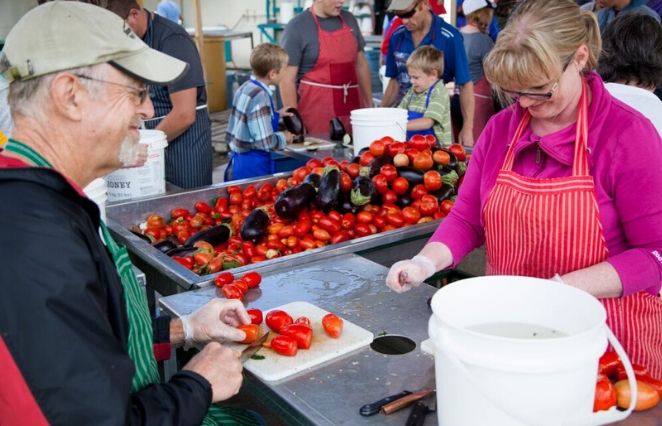 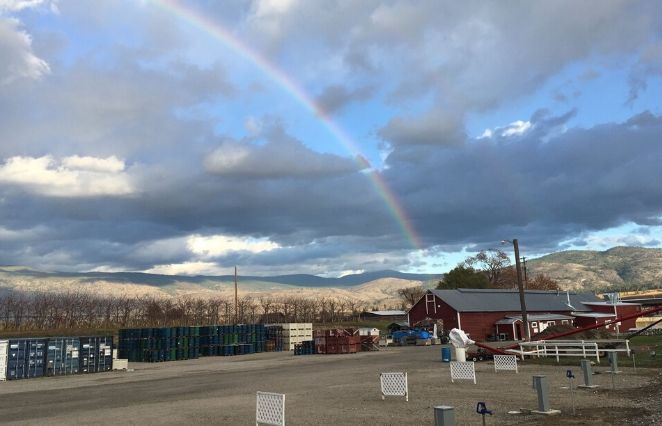 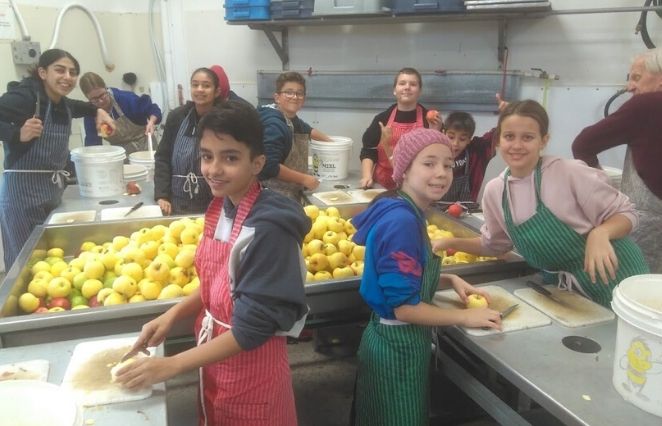 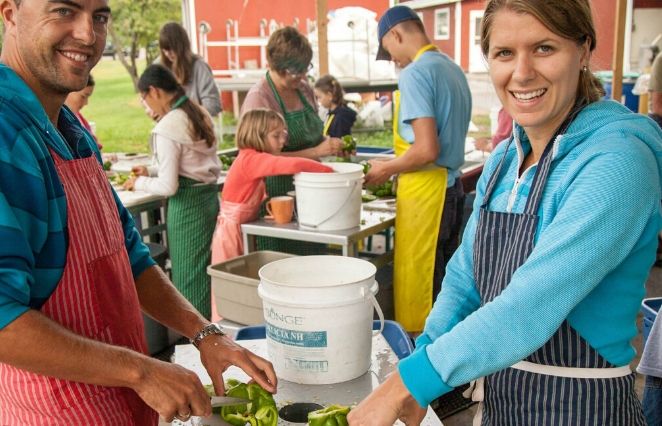 The Okanagan Gleaners developed a mission of “Feeding the Hungry of the World in Jesus name. A dedicated group of individuals gather together in Oliver BC, Monday to Saturday, to process raw vegetables into a dry soup mix which is then made available to Christian organizations to help feed the hungry of the world. Food from Okanagan Gleaners has been distributed in: Greenland, North Korea, Bosnia, Mexico, Mongolia, Ecuador, Ukraine, Philippines, Ghana, Romania, Albania, Uganda, Colombia and many parts of Russia, including northern Siberia. We have also given a large quantity of fresh produce to local soup kitchens, food banks and street ministries.
0
Share

*We have both RV and Orchard Tent Sites available to our Volunteers.

Okanagan Gleaners Society was founded in the autumn of 1994 by a small group of Christian believers in the South Okanagan Valley, out of a growing concern for the hungry people of the world.

We process donated (gleaned) vegetables into healthy and nutritious dry soup mix which is then packaged into 100 serving bags.

Annually our volunteers prepare approximately 5 million servings which are then donated to well-established relief organizations such as World Vision Canada, Mennonite Central Committee and Mission Without Borders. We also produce Apple chips which are a favourite of the children. Since 1996 millions of servings have been prepared and distributed to over 50 countries around the world feeding the hungry.

Fruit and vegetable prices in the Okanagan were sorely depressed. Meanwhile, they saw good food being wasted, un-harvested in the fields and orchards. Confronted daily by media images of people starving in other countries they felt a responsibility to salvage this God-given abundance of food.

Thus the vision for Okanagan Gleaners was born. With God’s leading they could save the surplus food and send it to the poor and needy! The gift of food would help extend the hands of missionaries reaching out to a hungry and dying world.

The Gleaners’ vision quickly became a reality. Many people joined the society. A local orchardist offered a small acreage with an old 1920’s tobacco-drying barn. Soon this building was painted and renovated into a food-processing plant. Production began in July 1996.

Each step along the way God has faithfully supplied our every need. We gratefully accept donations.

Perhaps God is calling you to come alongside and help. 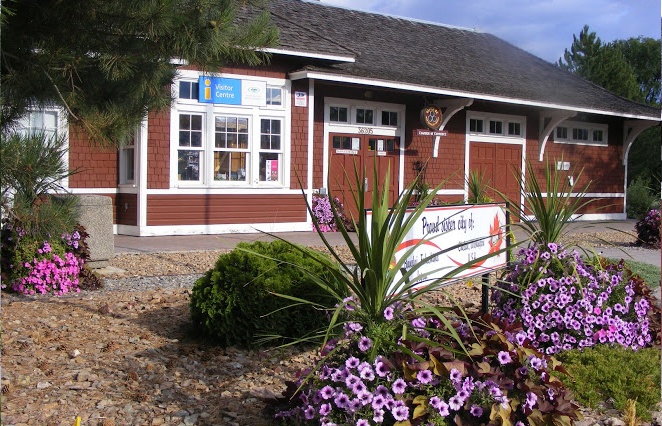 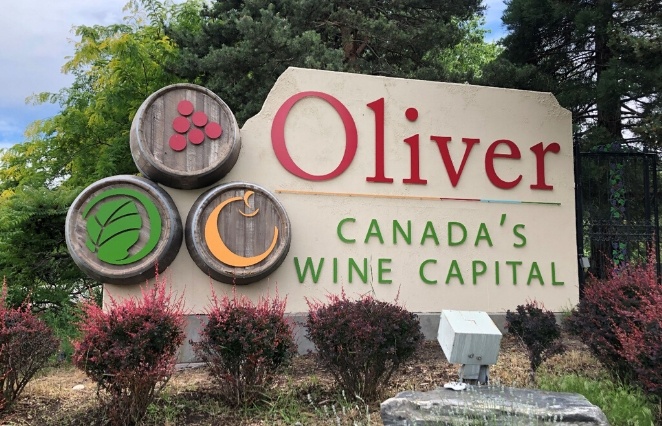 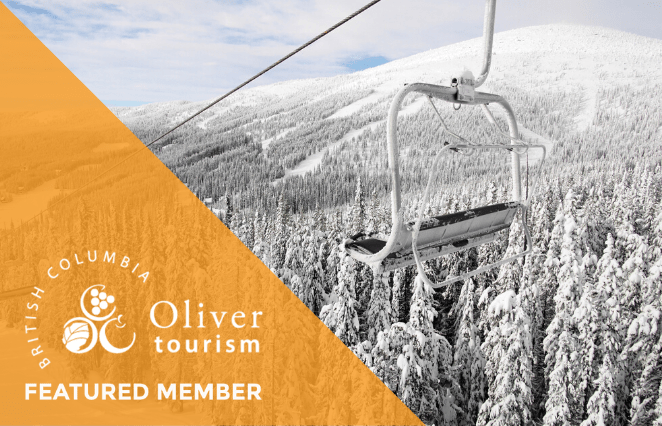 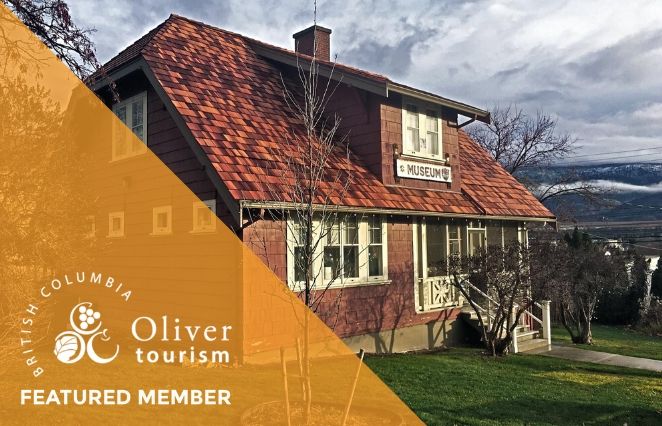 Music In the Park 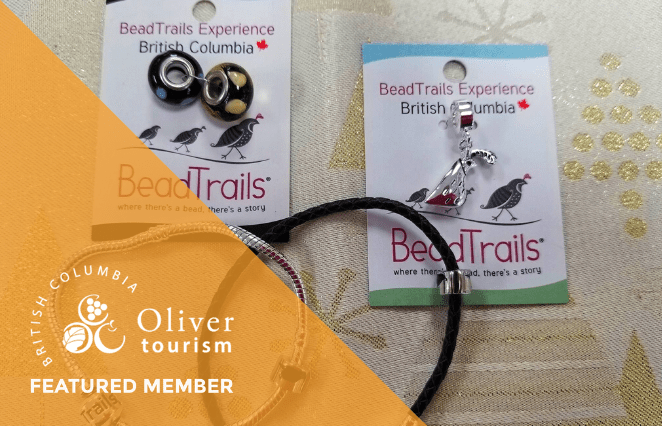 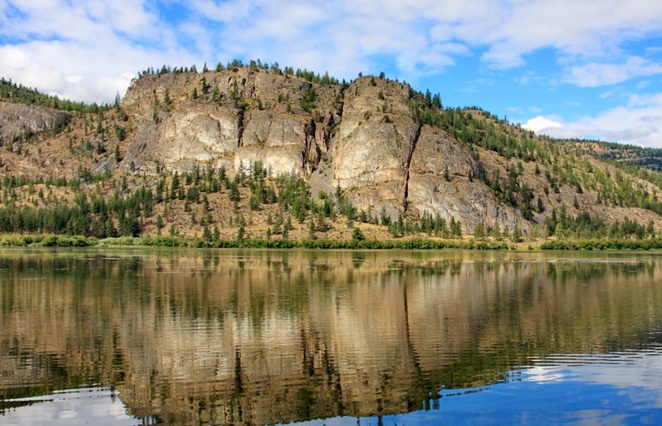 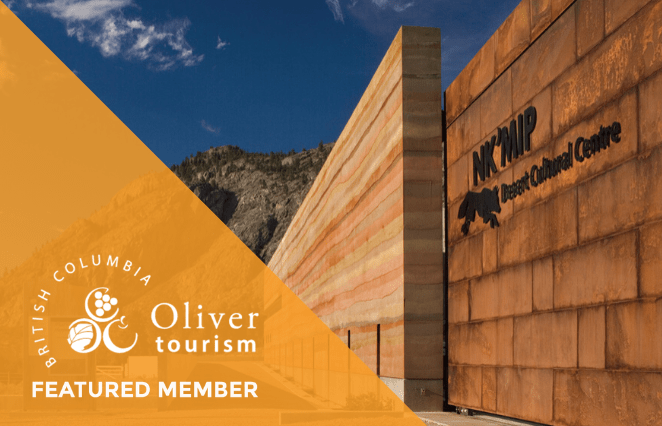 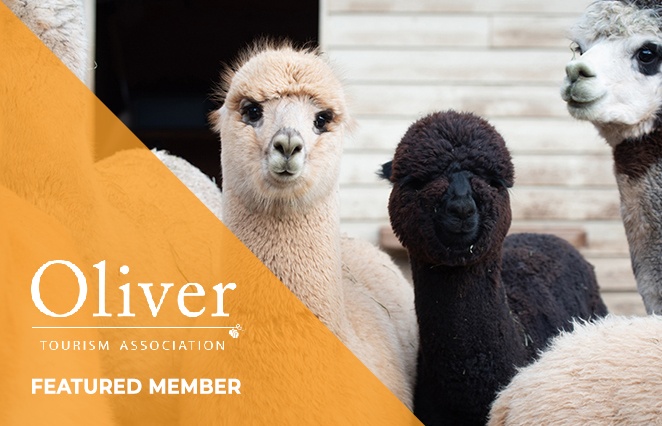 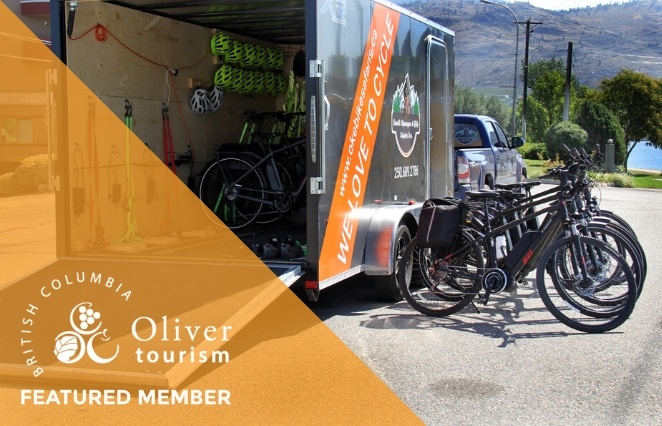 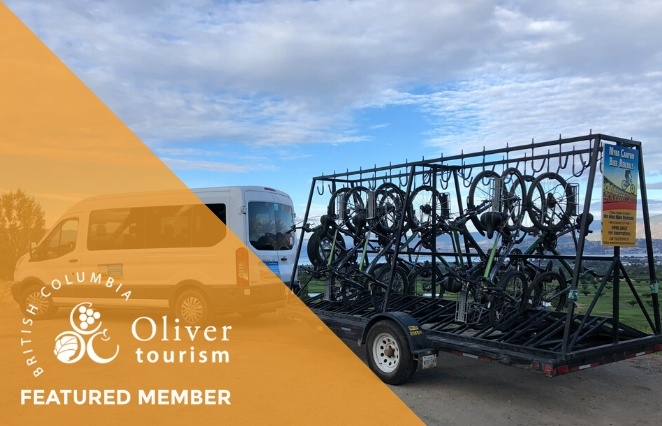