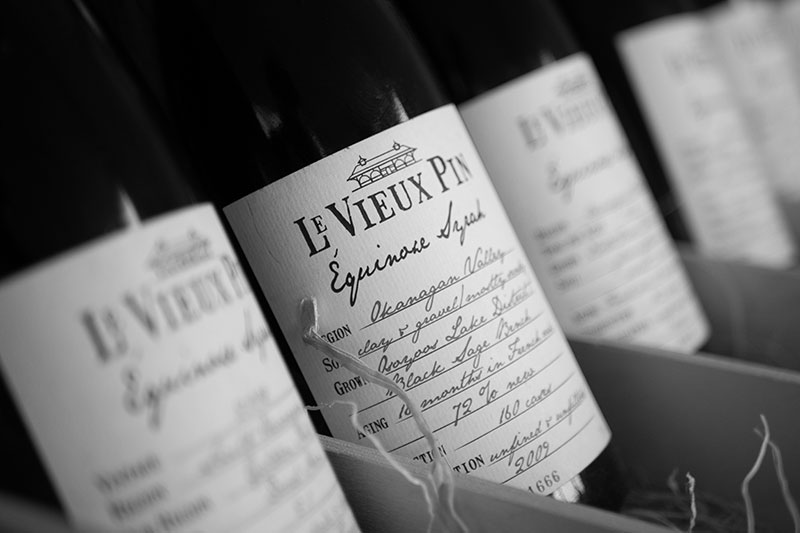 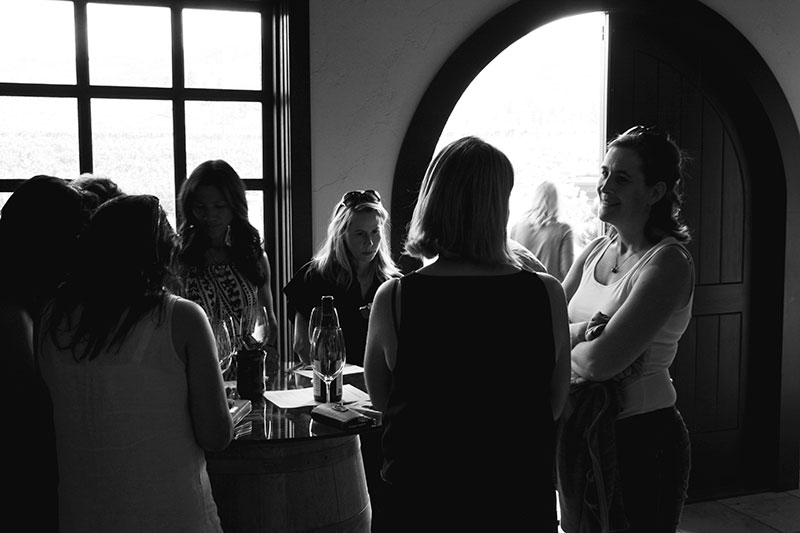 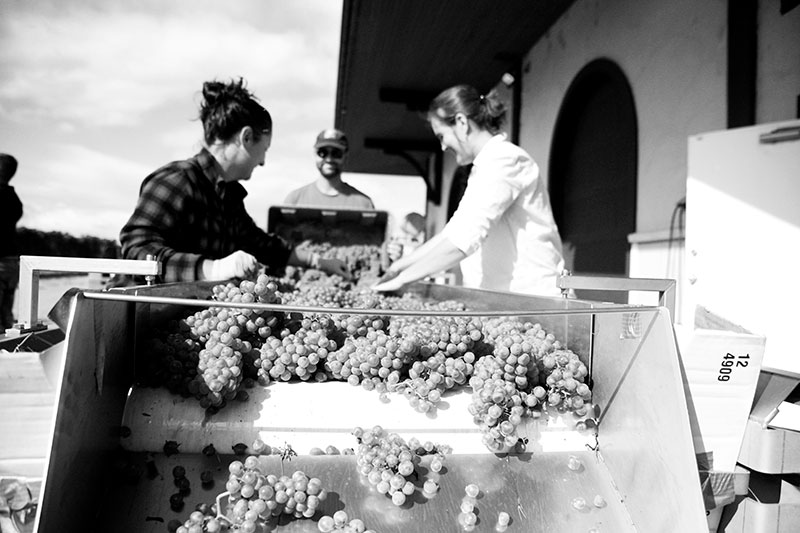 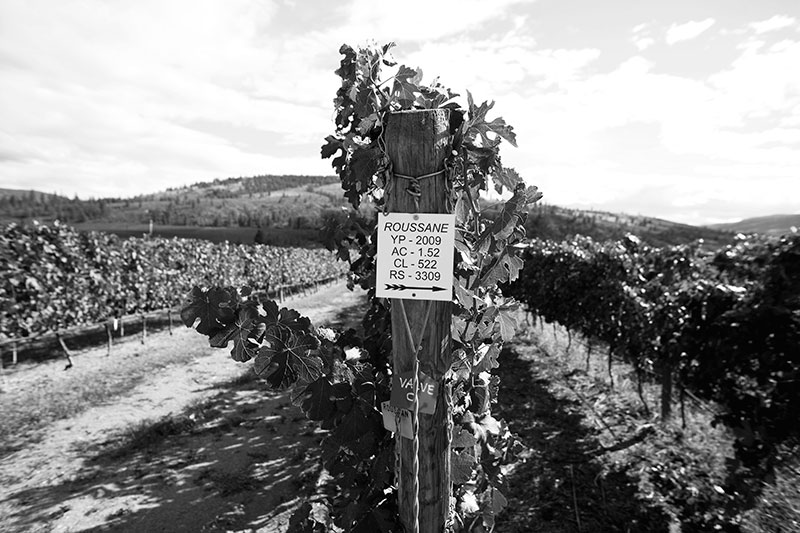 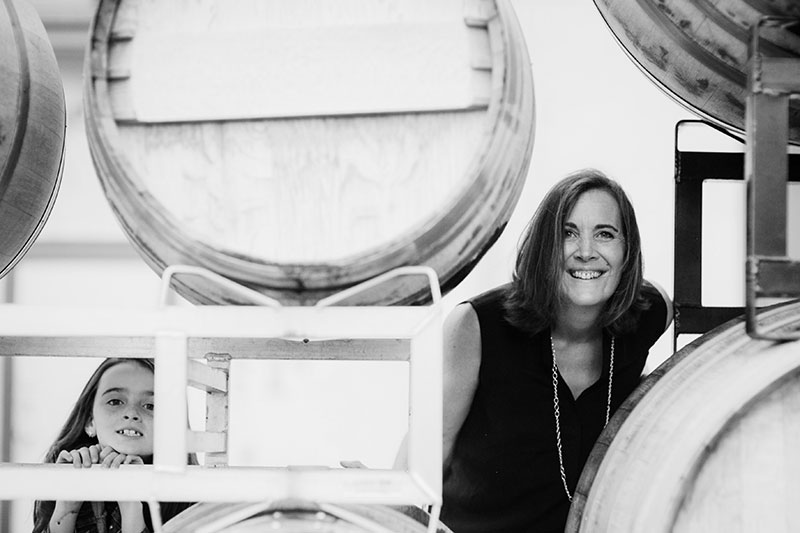 Since releasing their first vintage in 2005, Le Vieux Pin has captured the essence of traditional French winemaking, along with the bold New World character distinct to the region.

Considered by the national wine industry to be a leading Syrah producer, the winery uses low input viticulture and non-interventionist winemaking to make exclusive vintages that carry with them a sense of time and place. These fine wines can be savoured nationwide and internationally, at select culinary hot spots, and fine wine merchants. 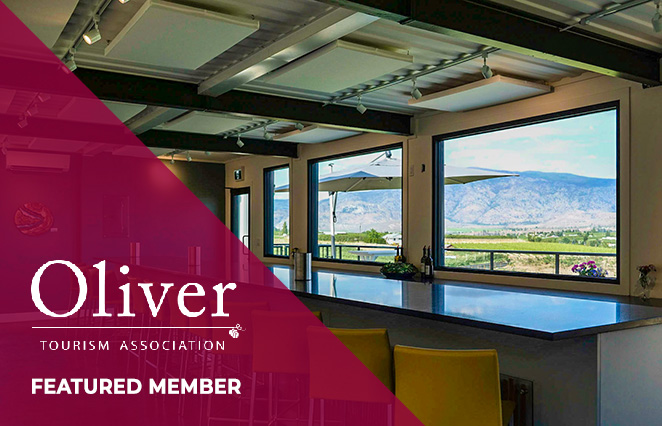 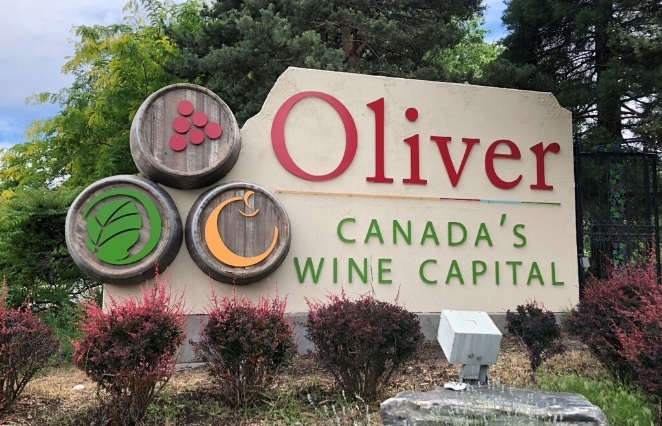 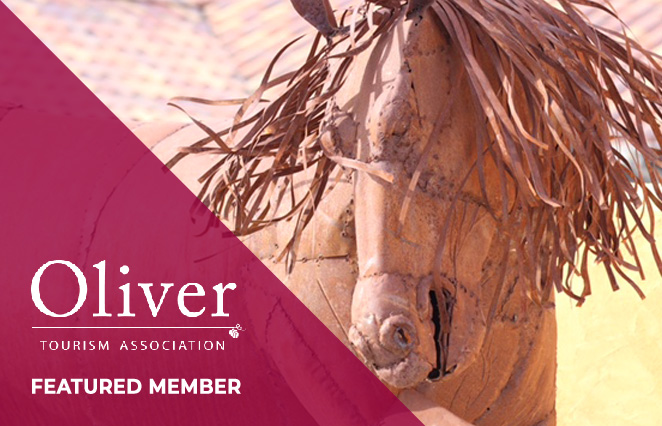 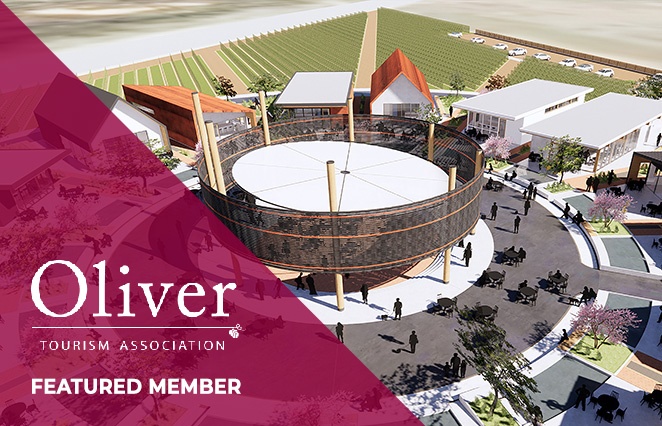 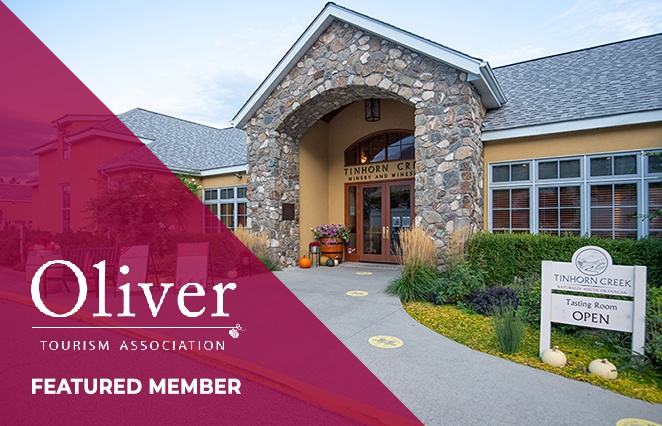 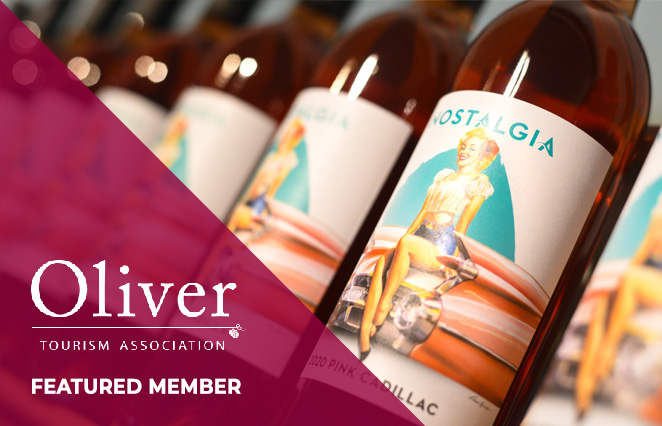 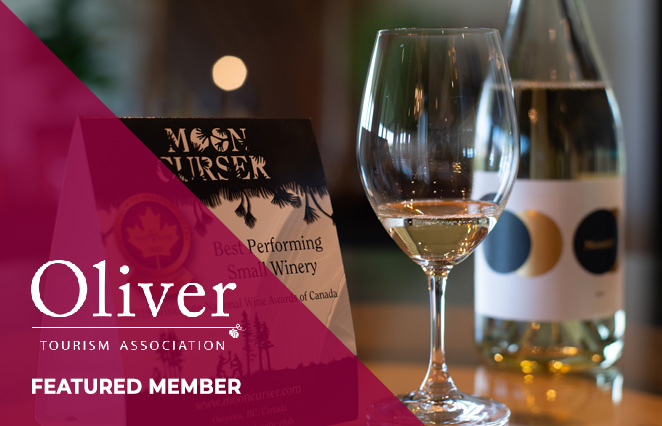 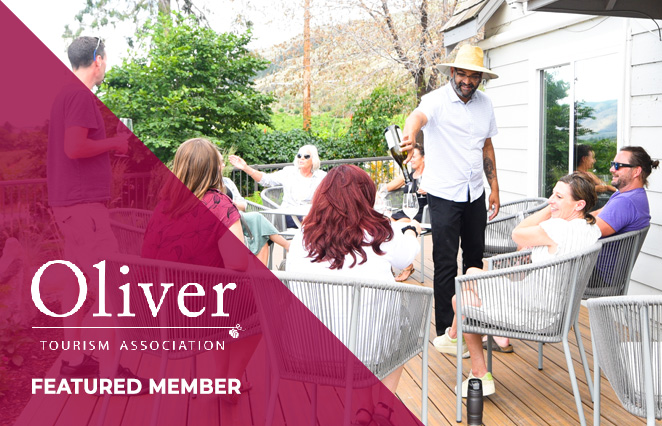 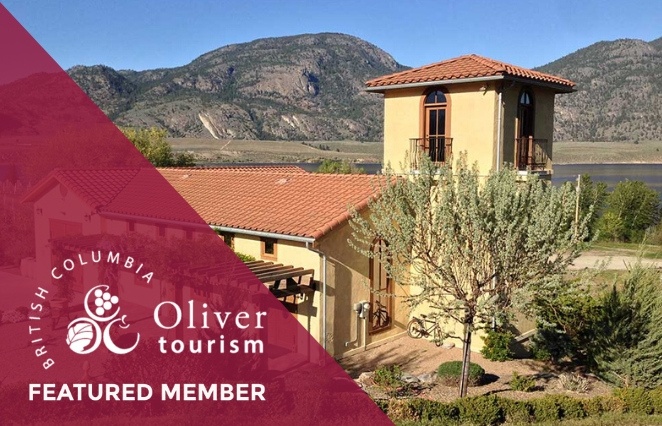 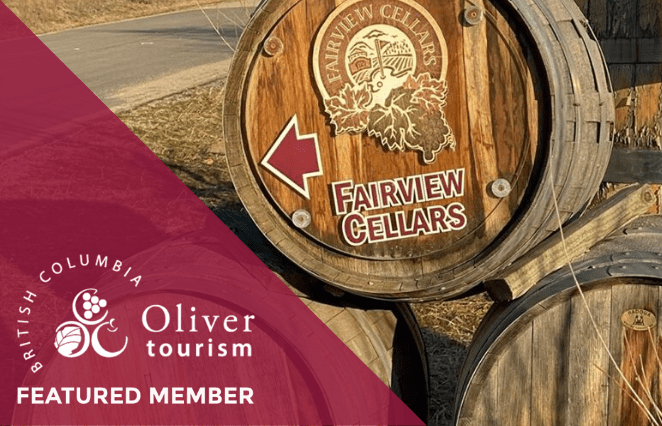 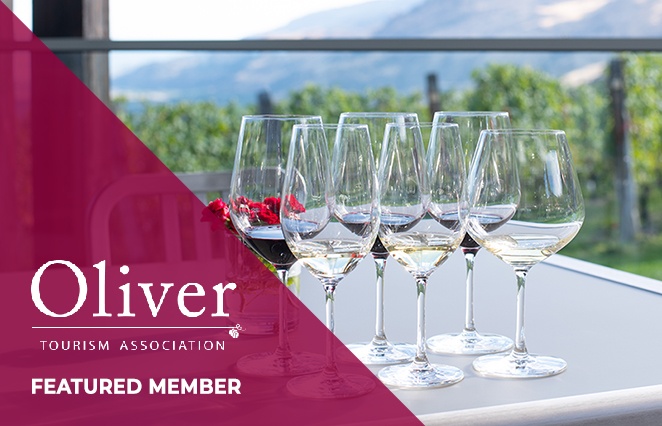 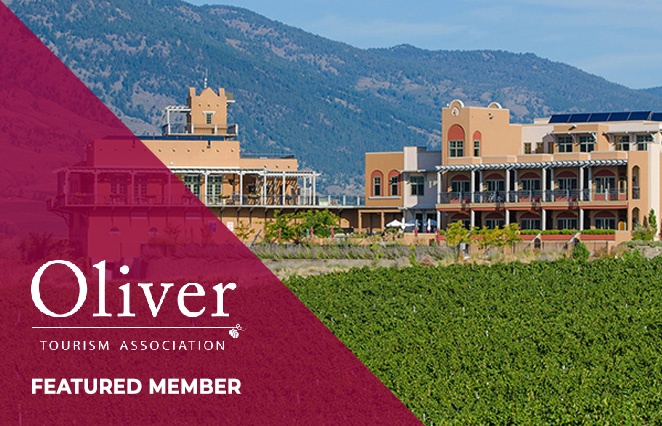